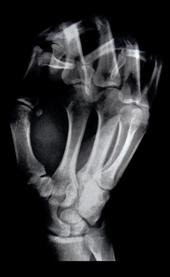 One important experience that kind of got lost in the midst of events was Faust's shows in Tel Aviv.
This band is regarded legendary among the lovers of adventurous music. As I already wrote here I am a fan of Faust for over 30 years and having met them in person at the RIO Festival in 2007 and mixing a live track for the special edition of their latest album Disconnected kept in touch and was able to take part in arranging (and of course doing sound) in the first Faust show in the Middle East (not last as they will play in Istanbul later this year)
Anyway Faust played 2 shows in Levontin 7 as a part of the Pzura Festival. Levontin 7 is Tel Aviv's most exciting and hottest venues run by musicians creating a home for original music .
At first I was a bit worried how Faust will fit all their arsenal of weapons in this smallish club but Jean Herve Peron assured me all will go down well " if the stage is not enough we will invade the audience". 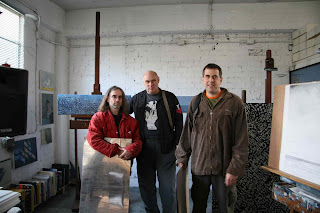 The first day or 2 were dedicated to searching for all the industrial machinery and metal objects that Faust require for their stage set up. Some of the necessary stuff was found at a local junk yard by long time friend Ori Drumer and some were donated by Avraham Pesso an gifted painter and dear friend who also invited us to his studio for some black Turkish coffee.
When all materials were assembled and the cement mixer, grinding machine , scaffolds were hired by the good folks of Levontin we started one of the longest sounchecks i had ever done - right on time for the begging of the shows.
Well I am allways skeptical about groups from the 70's reforming and re uniting 30 years later the result usually suffers from nostalgia or smells like someone trying to cash past glories .

What can I say about these 2 shows ? They were the real deal - the level of energy and excitement that Faust generate can put to shame bands that are considered radical and daring these days. The set list was made from old and more recent material and were executed flawlessly by the band. New comers James Johnston (currently also the axeman for The Bad Seeds) and James Hudson both added a lot of musical character Zappi despite fighting a cold was powerfull and creative and Jean Herve Peron played like a raving mad man. 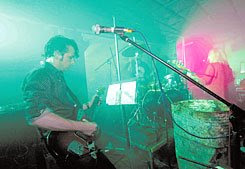 The audience were floored by the sheer force and flood of energy coming from the stage at the end of the shows people were coming out of the venue shaking their heads in disbelief they were not ready for this kind of a ride.
Next day Haaretz Israel's most regarded daily news paper wrote a raving review on the show - "This was a show of a life time this will not be forgotten for many years - sparks of passion inspiration - art at its absolute peak".
My sad side of the story is that my camera was stolen from the mixing desk and all the great footage i got to shoot during these intensive days were gone too.The shows were recorded to multitrack so who knows maybe one day these will see the light of day. 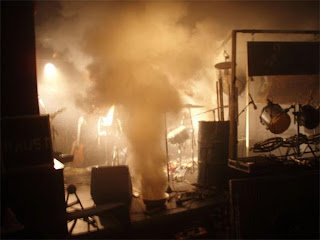 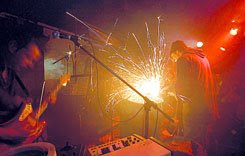 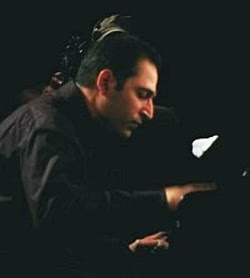 Besides being busy mixing the Present dvd I found time to put the final touches on yet another new album by Yitzhak Yedid Vision Fantasies and Dances a 60 min composition for String Quartet and Piano
Long time collaborator Ora Boasson Horev ( who also plays on the new Tzadik release by Boris Malkovsky ) on Bass, Hadas Fabrikant – Violin, Carmel Raz – Violin, Amit Landau – Viola, Jonathan Gotlibovich – Cello
This is a unique mixture of carefully thought out compositions and free improvisation. Brooding and somber on some parts and lyrical and poetic on others.
Here are 2 short samples from the 6th chapter.1# and 2#
Here is a short clip from a live performance earlier last year : 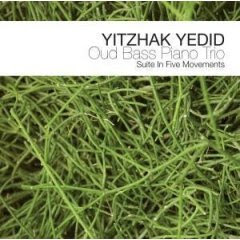 Coincidently at exactly the same week this was finalized Between The Lines finally released Yedid's Oud Bass Piano Trio we worked on late summer last year. This is a work were Classical European composition technique meets Klezmer, Arabic folklore meets Free Jazz... here is a sample: 1#